On September 26, Beijing time, Manchester United defeated Brighton 3-2 with a controversial penalty kick at the last minute. Manchester United midfielder Fernandez accepted an official interview with the club after the game and restored the scene at the time. 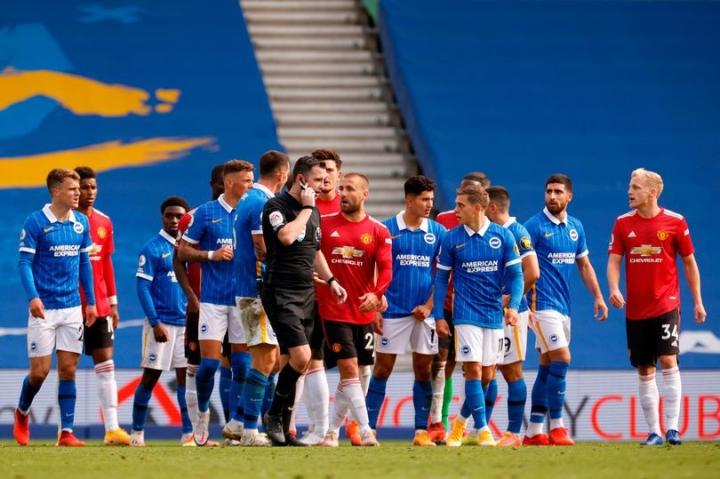 Speaking of the final penalty, Fernandez said: "Everyone raised their voices at the time, everyone was talking about VAR and everything that just happened. I tried to pull myself out of the chaos and try to keep myself focused. I took it. Piling up and waiting there, focusing on what you want to do next (penalty kick)."

"I know that my teammates trust me and they all expect me to make a penalty kick. Penalties are very important in football games, especially today’s game. When we get a penalty kick, everyone is arguing about whether to give it or not. Penalties. We fought until the end and I also felt the trust of my teammates. I saw Fred pushed Brighton's players away to avoid them from affecting my attention."

Fernandez continued: "Sometimes even if you play very hard, you still have to concentrate until the last minute, because you have to win the game, no matter how."